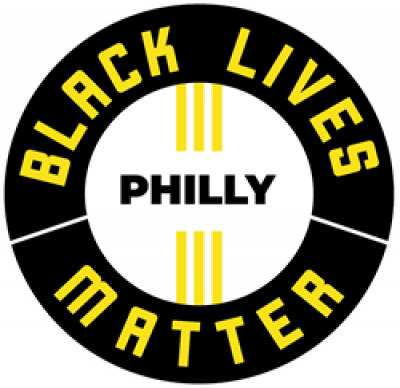 In the summer of 2012, #BlackLivesMatter was born. BLM was created by co-founders Patrisse Kahn-Cullors, Alicia Garza, and Opal Tometi, in response to Trayvon Martin’s murderer, George Zimmerman, being acquitted for his crime. It gained more traction on August 9, 2014, when Officer Darren Wilson murdered 18-year-old Mike Brown in cold blood in the middle of Canefield Drive in Ferguson, Missouri.

That same summer, local Black activists and organizers in St. Louis issued a call for Black organizers, healers, artists, attorneys, and independent media folks to come to Ferguson to demand justice for Mike Brown. This National Weekend of Action was organized by Darnelle Moore and Patrisse Kahn-Cullors. On August 28, a Northeast (NYC, PHL, NJ) contingency of about 30 activists bused for 20 hours from NYC to Ferguson, Missouri for the Black Life Matters Freedom Ride. Months after the life-changing experience in Ferguson, the BLM Northeast (NYC, Philly, and NJ participants on the ride) held their first of several meetings on December 10th. Soon after they began exploring more city-based meetings.

In February of 2015, two of the original Ferguson Freedom Riders decided to initiate the chapter and file the official paperwork necessary for Philadelphia to have an official chapter. Months later in May, BLM Philly held the first local chapter meeting at the St. Paul’s Baptist Church. Since then, the chapter has flourished and launched a number of initiatives including letter campaigns, Black Joy and Healing circles, vigils, and forums.