Before we became Movement Alliance Project, we were Media Mobilizing Project.

Many of Media Mobilizing Project’s founders came out of the welfare and homeless people’s organizing of the 1990s. Guided by Dr. Martin Luther King Jr. and the Poor People’s Campaign 40 years earlier, it was clear to MMP founders that nothing less than “a radical revolution of values” could bring about the change we would need.

Media Mobilizing Project was founded in 2005, when online video and social media were in their infancy. Inspired by the Zapatistas – a movement that organizes for justice for rural peasants in southern Mexico – and their call for an independent media, Media Mobilizing Project founders participated in the development of the Global Indymedia Network, building our own media in the hope of connecting mass social movements.

In those early years, our work was defined by organizing campaigns to stop gentrification and displacement win improved working conditions for service workers, gain citizenship for undocumented immigrants and obtain quality public schools for all. With a video camera in hand and a vision in heart, Media Mobilizing Project organized as both an intervention into the incomplete stories told about our communities and an invitation to build a network of community organizations working toward a shared vision of a more just world for us all. 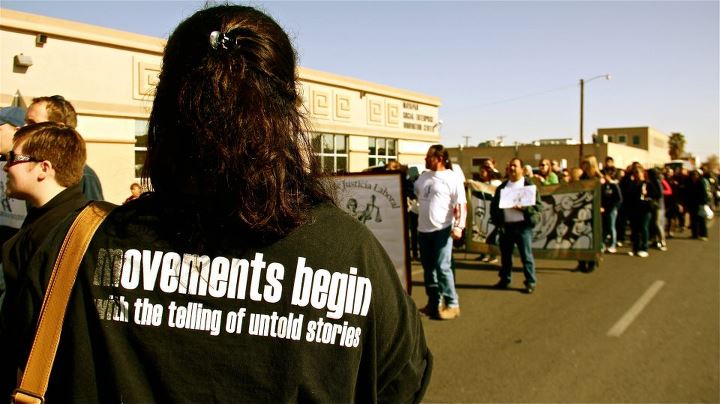 Because “movements begin with the telling of untold stories”, Media Mobilizing Project documented and shared stories to connect movement leaders from organizations and communities across Philadelphia and beyond. MMP also trained those most impacted by our society’s failings to create their own media about their lives and struggles for justice.

From 2007 to 2011, early projects like Hope in Hard Times documented parents organizing to maintain Head Start, Driving the American Dream showed the struggle of taxi drivers squeezed by the industry, and the public access television show MMPtv highlighted the organizing of the day and the leaders of our movements. We were succeeding at documenting Philadelphia’s organizing campaigns and connecting leaders, but we realized our stories not only needed to be told, they needed to be heard.

Access to the media and the internet stood out as a core issue in sharing untold stories and connecting communities. 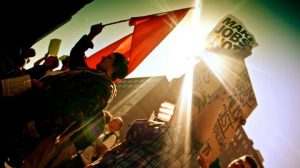 In 2011, Media Mobilizing Project led its first campaigns to define access to the internet as a human right. Media Mobilizing Project helped develop a citywide effort to invest stimulus money from the Great Recession into public computer centers and media literacy. Later, we turned our eyes to Comcast and pushed for corporate accountability in Comcast’s 2015 franchise agreement with Philadelphia.

Around 2013,  Media Mobilizing Project started to become a hub, beyond its original projects and tactics, able to support critical victories in our communities: we unseated Governor Corbett, whose legacy included massive cuts to education, we ended the state takeover of Philadelphia schools, and we campaigned both for a district attorney who would work to end mass incarceration and for a city council with leaders who would fight for justice.

In 2020, we are changing our name to reflect the whole of our work: introducing Movement Alliance Project.

Now, MAP continues to connect communities and build power for working families. We run strategic campaigns, lift up untold stories, and build infrastructure for the most vibrant community organizations in Philadelphia and around the country to win lasting power and a just society. 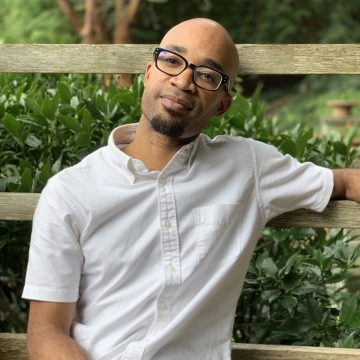 As the Executive Director, Bryan helps lead the team with strategic visioning. Bryan’s work reaches across all sections of Movement Alliance Project. Over the past 11 years on staff, Bryan has led a number of projects to connect and amplify the work of community organizations, develop community leaders, and advance economic, racial, and media justice. 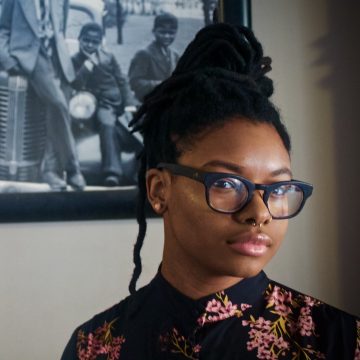 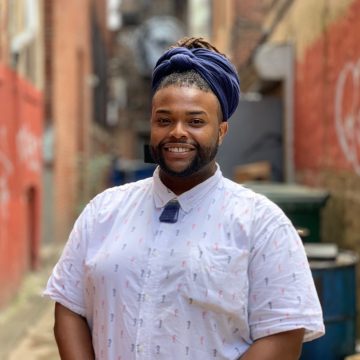 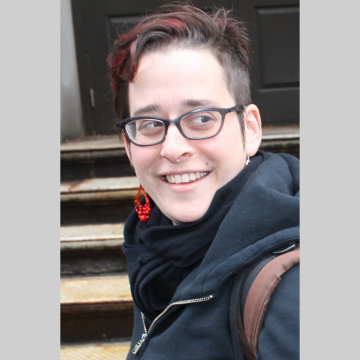 Hannah heads the policy team at Movement Alliance Project. Hannah is a nationally recognized organizer and strategist at the intersection of race, technology, and inequality. During her time at MAP, Hannah led the CAP Comcast Campaign, helped build national community coalitions resisting automated decision-making in criminal justice, and co-launched the Coalition for a Justice District Attorney. 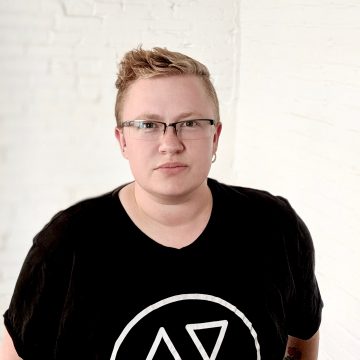 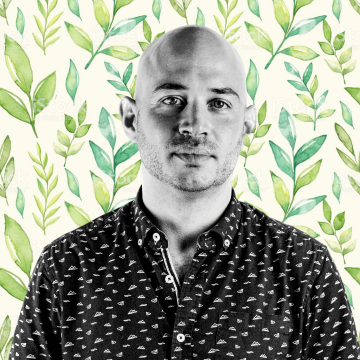 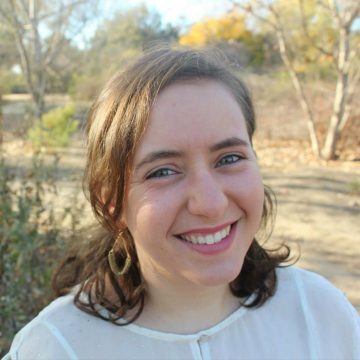 Jenessa’s work focuses on algorithmic accountability and supporting the MAP team with in-depth policy research. She also helps coordinate work in coalitions, including the #No215Jail coalition, Our City Our Schools, and the Alliance for a Just Philadelphia. She led the effort to build Mapping Pretrial Injustice, a database tracking pretrial risk assessment usage across the United States. 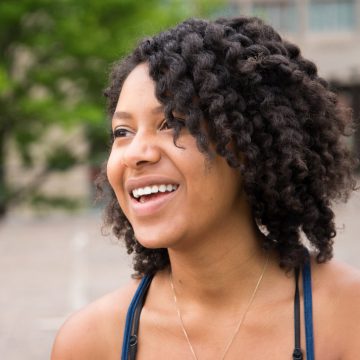 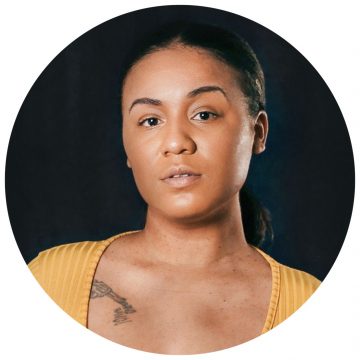 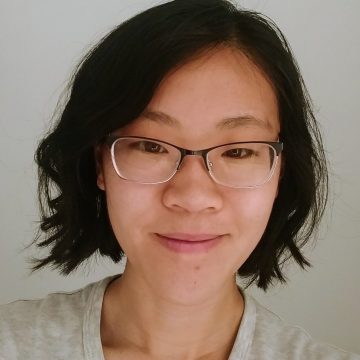 Sophie Song is a national organizer at Movement Alliance Project that focuses on injustices relating to algorithms and automated decision making. This work currently focuses on how predictive analytics impacts the family regulation system, and on building power with those impacted by the harms of this system to fight to end family regulation. 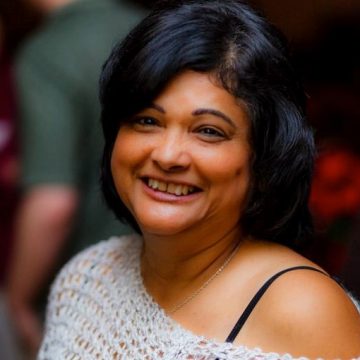 Movement Alliance Project is supported by our grassroots donors and these institutions: 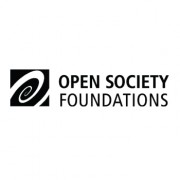 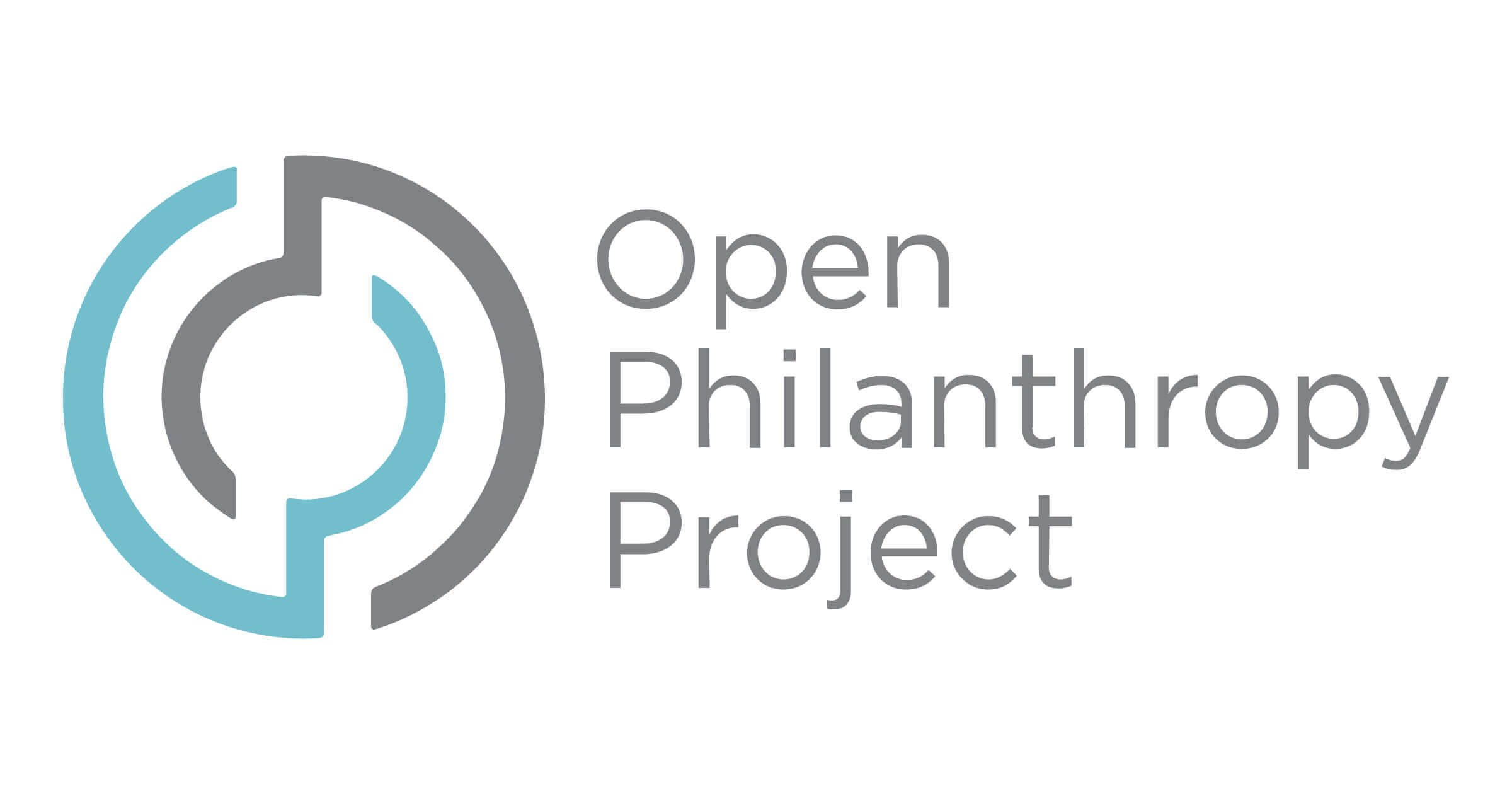 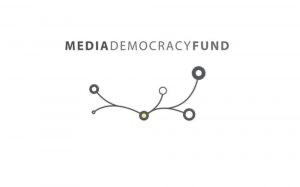 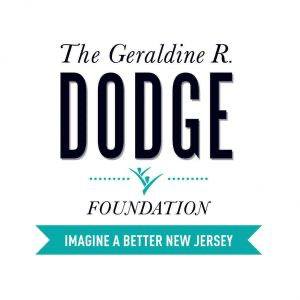 An Algorithm That Grants Freedom, or Takes It Away – New York Times

“Helyx Horwitz, the information systems and technology manager at MMP, created the People’s Media Record in order to aggregate about 2,000 hours of raw footage shot for MMP documentary projects — scattered across several formats and hard drives — into one shared, searchable archive.”

“We wanted to preserve [this footage] as a record of Philadelphia’s vibrant history of protest and community action.”

“Community media is critical because it is produced by those at the heart of the narrative. With smartphone videos everywhere we look, we need community archives to shepherd the digital fragments of our stories, to keep them together, and to facilitate our storytelling.”

“This decision is telling the Trump administration that it can’t ignore us as it pushes regulations to enrich big companies and hurt our communities.”
—Bryan Mercer, Media Mobilizing Project

Movement Alliance Project builds power with community organizations working at the intersection of race, technology and inequality. We run strategic campaigns, lift up untold stories, and build infrastructure for poor and working people to win lasting power and a just society.